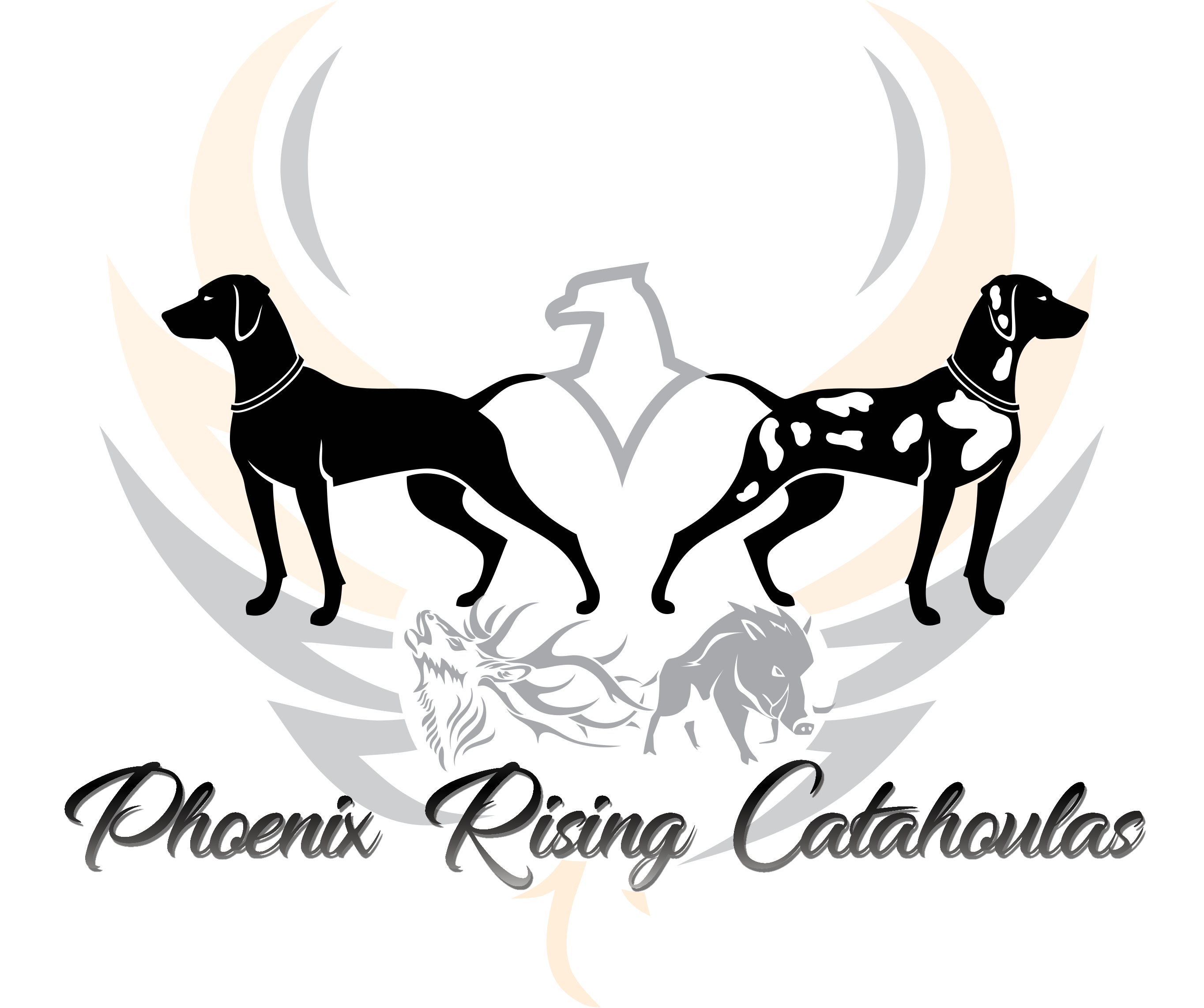 The parents of these nine are Bootz and Hancock. The birth was absolutely uncomplicated. A total of 6.5 hours passed until all 9 were awake in the world.

Bootz takes her maternal duty of care extremely seriously and looks after the dwarfs like a mother hen – she even tolerated our whole social association helping to raise the puppies.

We are very happy that they have all found such good homes all over Europe.
***

We are very happy that all of our 9 Crafty Beers received such beautiful and loving homes. We look forward to seeing your further development & are grateful for the good relationship with all owners. 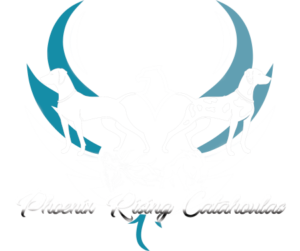